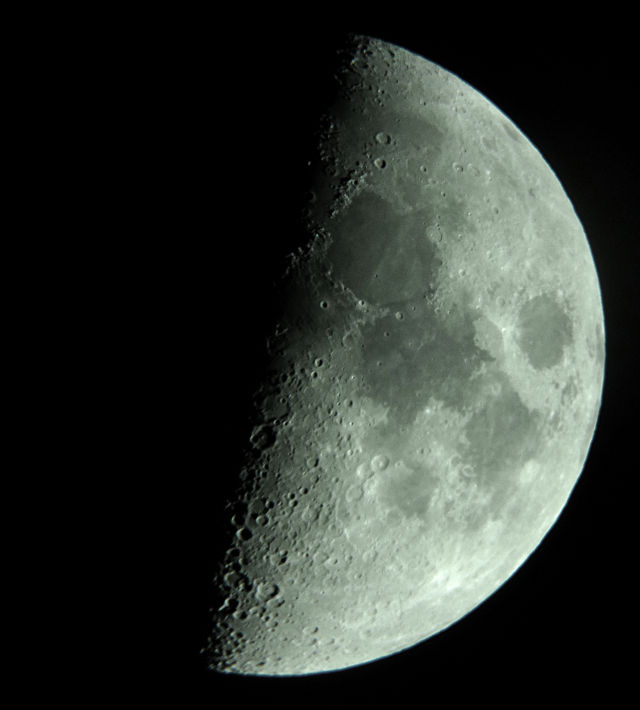 Not much today, but it was worth it... A new picture of Jupiter. :) 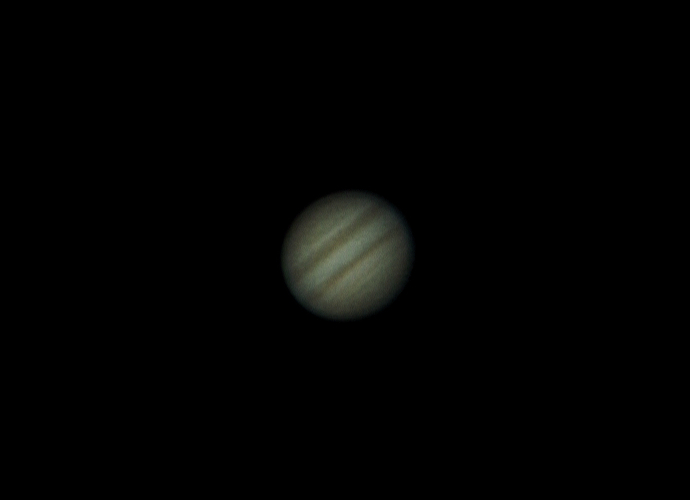 Here are some new pictures of the Moon and Jupiter I made on january the 10th and 11th, 2014, with my new telescope, a newtonian reflector. The pictures' sharpness sadly isn't perfect yet, but I do my best to get better results each time. I hope you will like these, and don't hesitate to leave a comment. Thanks!

One more thing... I also made a video of Jupiter, you can watch it by clicking here.

In this first picture, you can see amongst others the craters of Clavius, Tycho, Wilhelm, Longomontanus and further to the north, in the Sea of Clouds (Mare Nubium), the crater of Bullialdus. 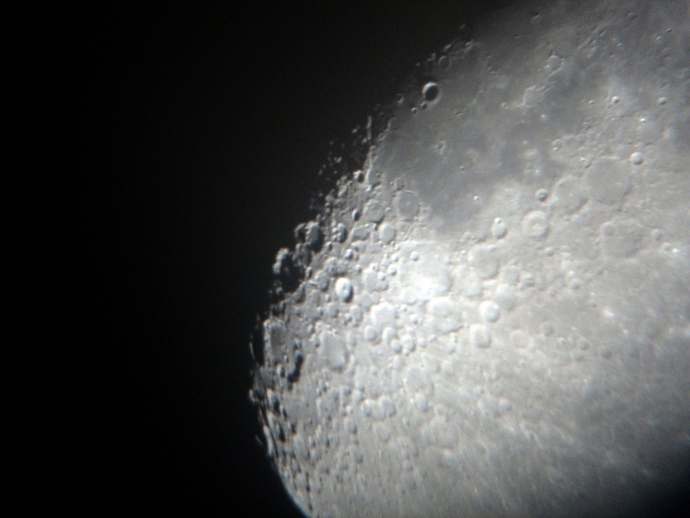 Here you will see the Sea of Rains (Mare Imbrium) in the upper left part, and a part of the Sea of Serenity, in the lower left part. You can see in this picture the craters of Plato, Eratosthenes and Archimedes. 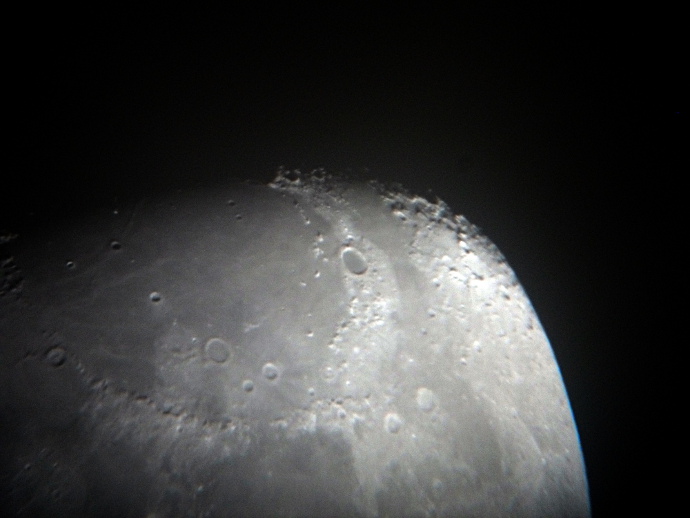 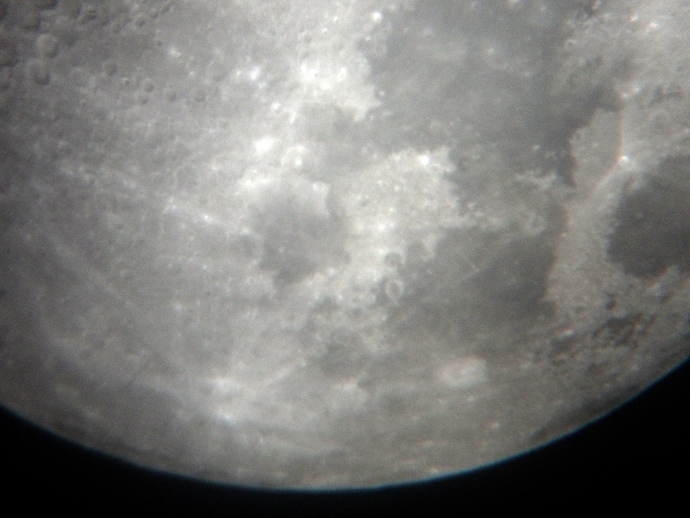 The photograph below shows us (from up right to low left) the Sea of Rains, the Sea of Islands and the Sea That Has Become Known (Mare Cognitum). You can see here the crater of Copernicus (the most visible), but also the ones named Archimedes, Eratosthenes, Reinhold and Bullialdus. 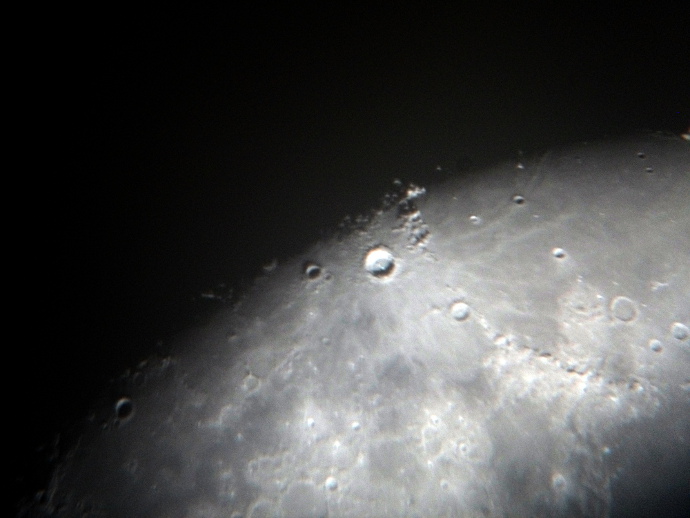 The first picture in this series shows us the crater of Copernicus. Close to it, the most noticeable craters are those of Reinhold, Lansberg and Eratosthenes. 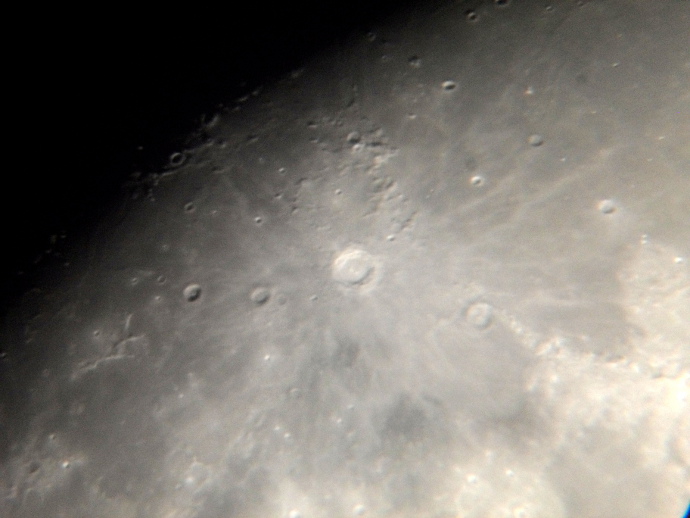 The darker part in this picture is the Sea of Rains. In the very upper part of the picture, on the left, lies the crater of Bullialdus. A bit lower on the photograph lies a crater in which center you can see a little bump. It is the crater of Tycho. 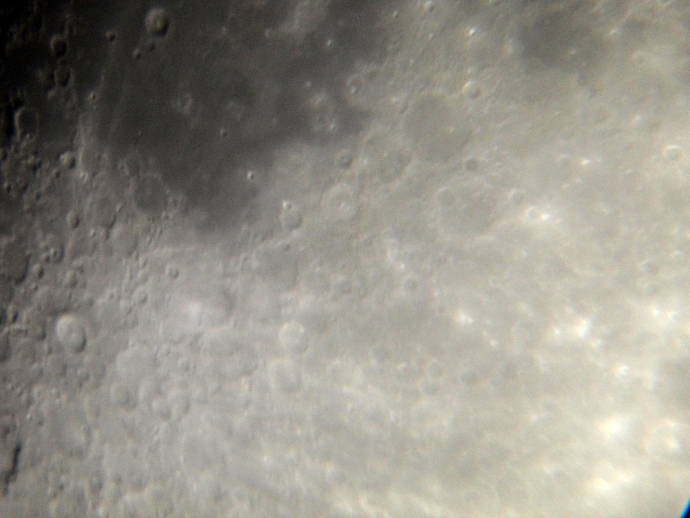 And the last picture shows us once more the Sea of Rains. 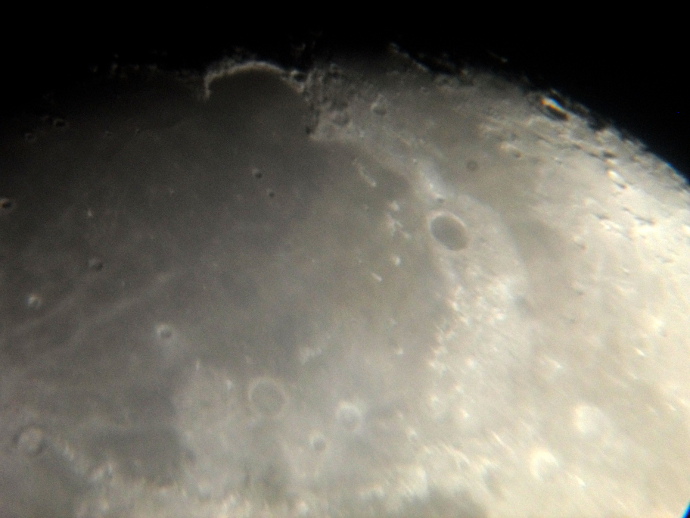 The first two pictures are of poorer quality, because these are single images. 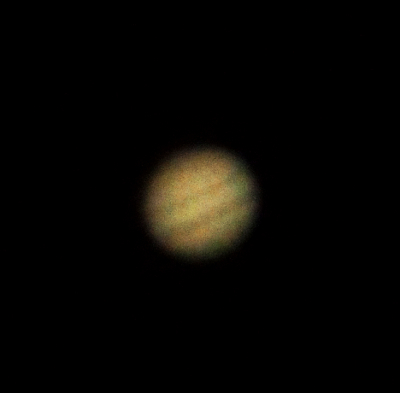 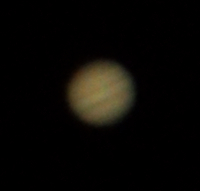 This picture, however, was composited using several hundreds frames taken from a video. 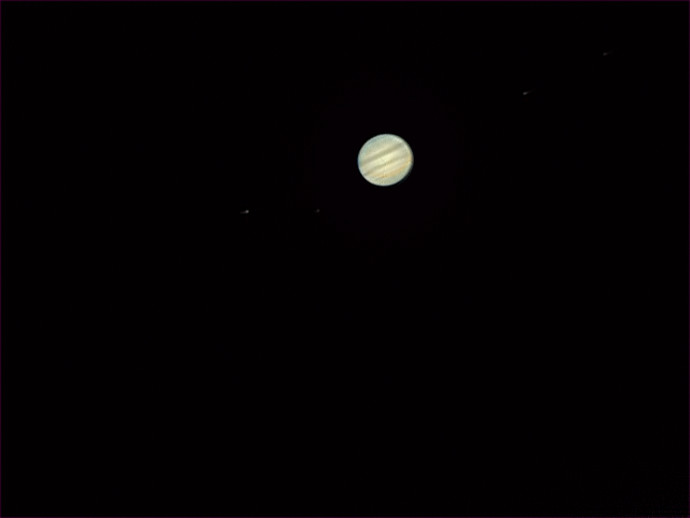 In case you missed the link above, I also posted a video of Jupiter on Youtube, you can watch it by simply clicking here.

As strange as it may sound, the first files to find a place here aren't old at all. They are simply a few humble photographs of the Moon. On wednesday the 17th of March, taking advantage of a clear sky, I pointed my little telescope at our closest neighbour. So, here are a few ones of these pictures, that I carefully chose myself, and I hope you'll like them. 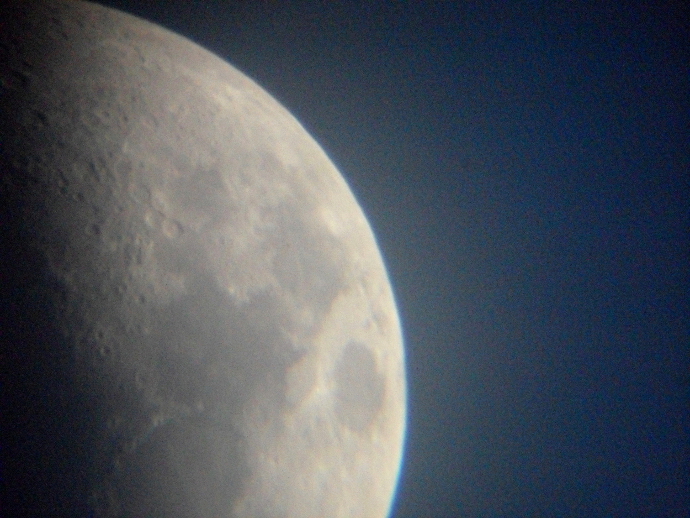 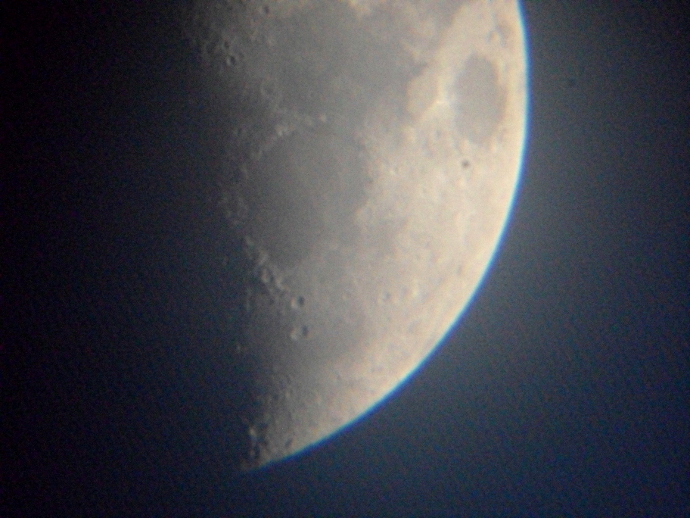 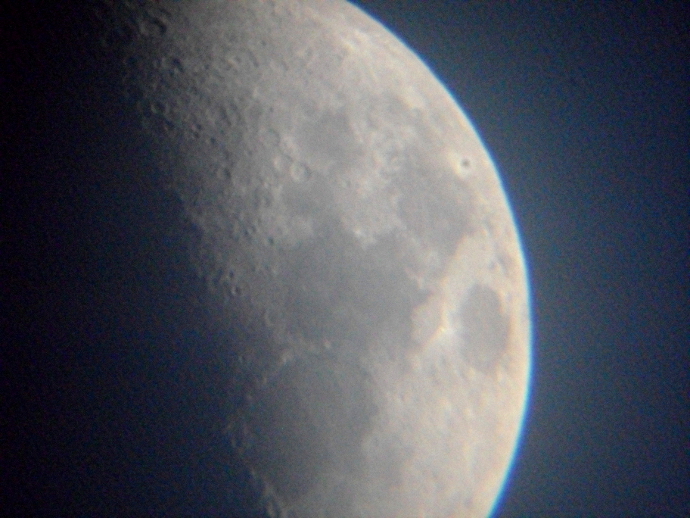